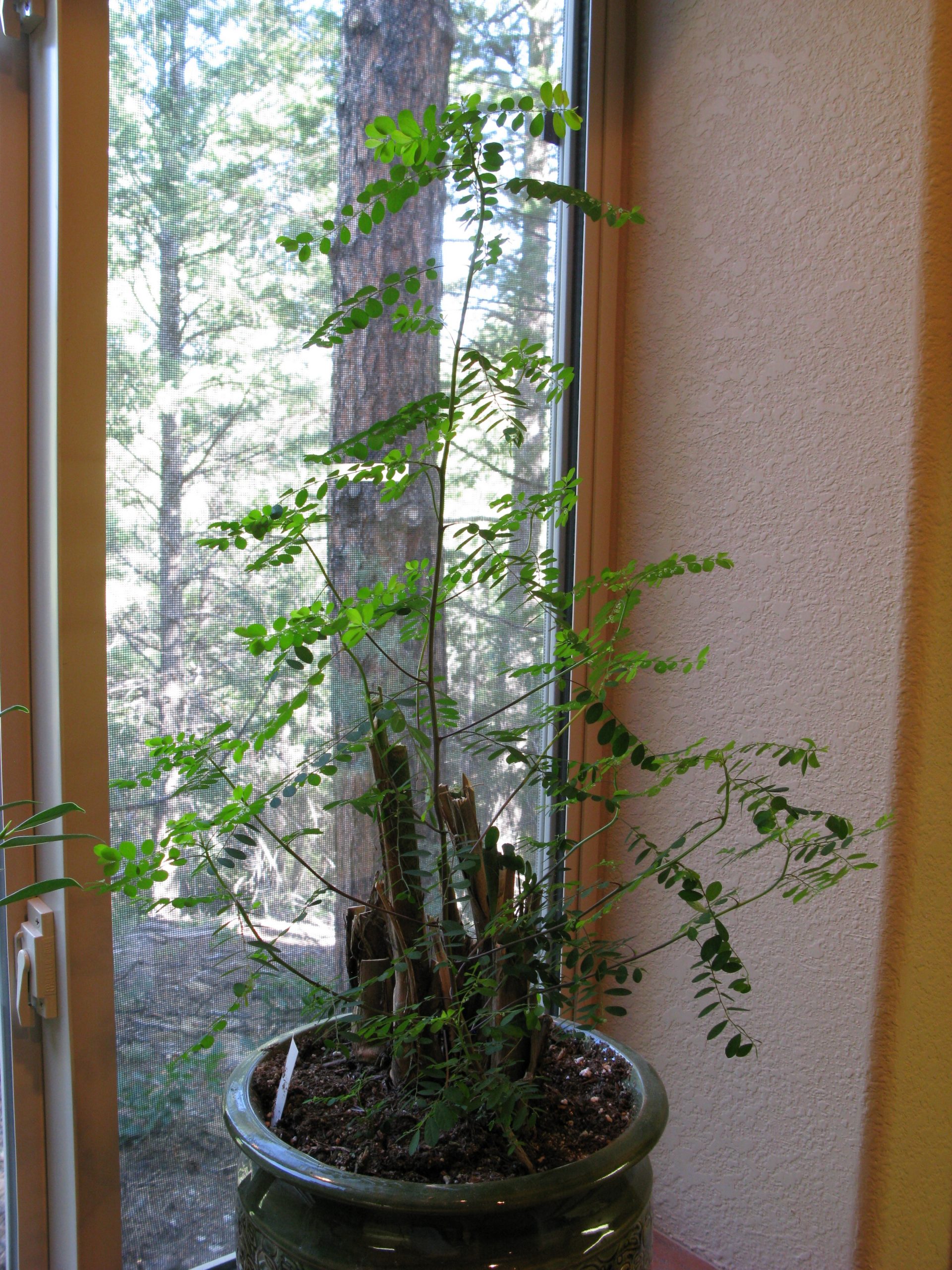 This plant sprouted in the pot of a dead grocery store “palm” after sitting outside for a month or so. This was in the summer in Colorado. I brought it indoors and it grew to about 24″ when I decided to transplant it. I took pictures “just in case”. Well it did die shortly thereafter, but I think its a beautiful plant and want to buy one, or the seeds and don’t have a clue what it is. I don’t think its a houseplant.