When Patricia C. saw my web page stating that crapemyrtles are not fragrant, she sent a note saying that her plant certainly does have a distinct perfume. I didn’t believe her…but she sent pictures.

Now I’m going to have to eat my words…..there IS a fragrant crapemyrtle!

This species crapemyrtle is more cold-tolerant and disease resistant than other crapemyrtle species, so it’s been used to make hybrids but is not typically found at garden centers.

The perfume is described as “lemony”. 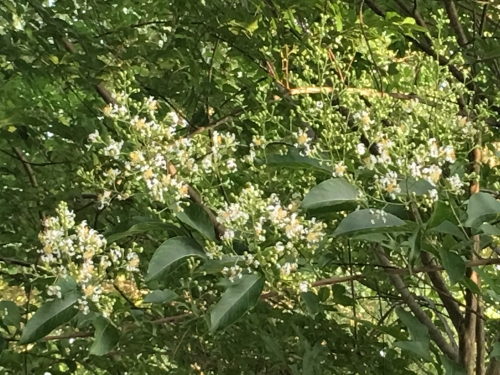 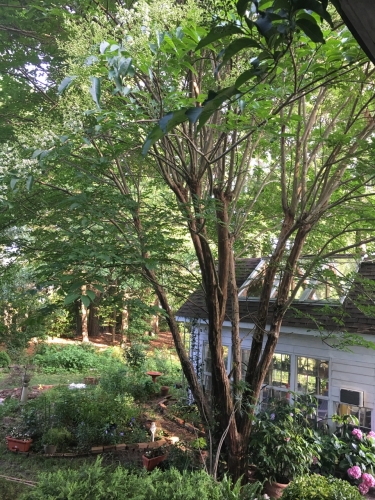 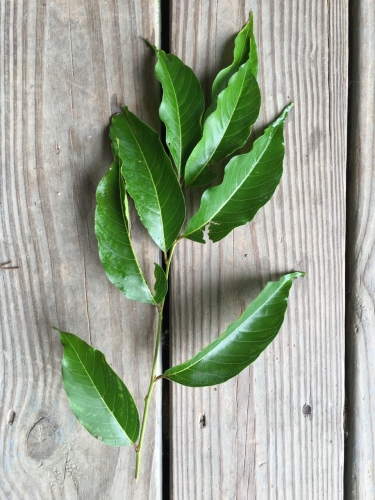 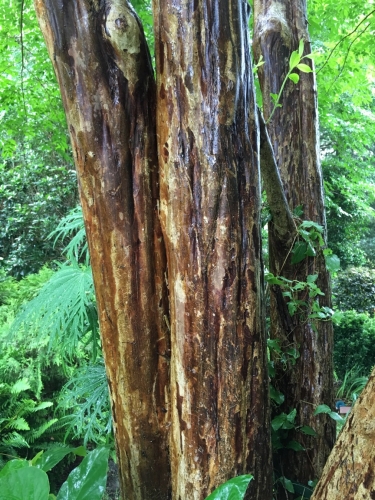 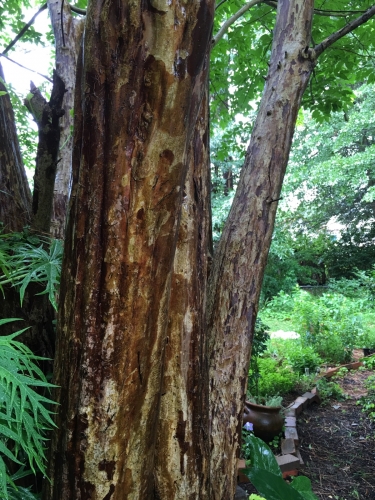