Black Insects On My Schefflera While Indoors 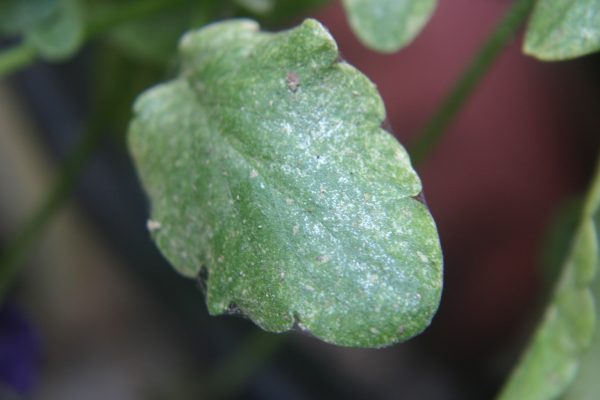 Q: I need your advice on winter care of my schefflera. After a few weeks indoors last year, I observed tiny black insects on the leaves. I wiped them off with soapy water, sprayed them with rubbing alcohol, and applied insecticidal super soap. They kept coming back. When I took it outside in spring I sprayed it down with the garden hose and they were gone all summer. Where did they go?

A: The same thing happened with my Meyer lemon tree. Each year I would carefully treat it for insects before bringing it in. Gradually, indoors, a population of spider mites would build up on the plant. Most of the leaves fell off by April.

I used insecticidal soap, horticultural oil, and houseplant insecticide labeled for mite control. None of them worked.

But when I took it outside in spring, the spider mites would disappear within a couple of weeks. I am pretty sure this happened because predator insects would find and eat the spider mites outdoors. It is likely the same thing befell your insects.

It’s almost impossible to have beneficial predators indoors due to the heat and dry air. You could try Bonide Systemic Granules(click for sources) on the schefflera. The active ingredient kills insects but not mites.