Where To Top Green Giant Arborvitae? 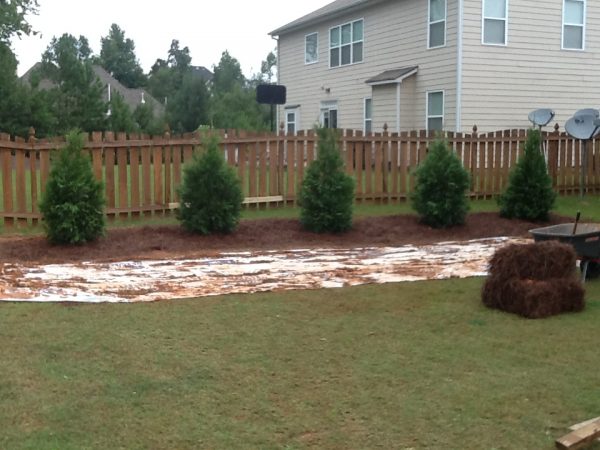 Q: I have several Green Giant arborvitae that have grown beautifully. I would
like to top them, in an effort to force more growth toward the middle.

A: Pruning out the top of a tree doesn’t force growth to occur in the middle of
the tree. Pruning causes “nearby” dormant buds to sprout but “nearby” means
somewhere between two and twelve inches away from the cut, not two to
twelve feet away. The only other thing that causes growth to occur in a certain
vicinity is increased exposure to sunshine. Sunshine triggers photosynthesis in
dormant buds and makes them sprout. The best way to control the shape and
size of an arborvitae is to prune when the need is seen, not years later.