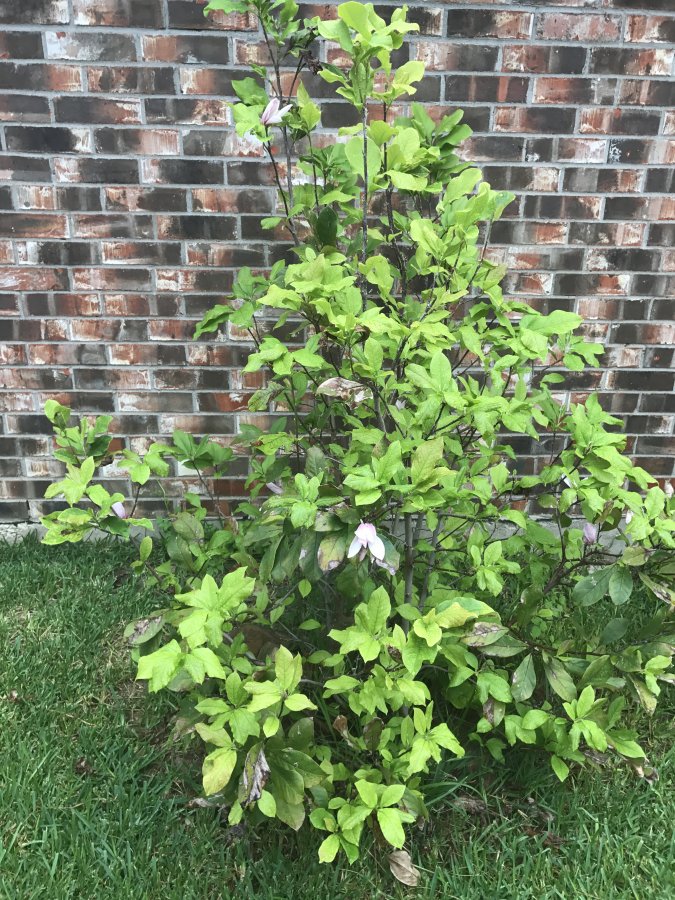 I’ve recently moved into a new house. Been able to identify most existing plants except for this one. It will occasionally produce flowers (light pink as seen, and light purple as well), but most of the time consists of the leaves shown without flowers at all. Flowers seem to bloom after heavy rain. Would like to identify so that I can start properly caring for it. Recently it shed most of its leaves, but new ones have grown in quickly.