Q: Recently I saw a show on TV that described dung beetles. Since gardeners buy ladybugs to eat aphids, I wondered if it would be possible to buy dung beetles to clean up my dog run.

A: Your question might seem humorous at first glance but Sydney, Australia recently received a Keep Australia Beautiful award for releasing 40,000 dung beetles to clean up dog “poo-lution”. Dung beetles are quite valuable to the environment in places where large animals are numerous. Africa and Australia are home to thousands of species, which help decompose the droppings of animals large and small.

North America has many dung beetle species as well, all in the family Scarabaeidae . The large Hercules beetle that fascinates children is a dung beetle. You probably already have a small population of beetles in your back yard – the problem is in having enough of them to make a difference.

I went searching across the Internet to find a source of dung beetles for you. I found fly larvae, wax worms, hissing cockroaches and a “Harry and David” sort of company that will send you fifty crickets per week for seven weeks.

I found a company that manufactures equipment for hatching insects in case you wish to raise your own. I found a band named “The Dung Beetles”. I did find ONE company that sells beetles…in a Variety Pack, no less!

I make no predictions on how well their beetles will work for you. Until more folks with the vision to research and raise dung beetles commercially come along, I fear that a long-handled scooper is your best alternative. 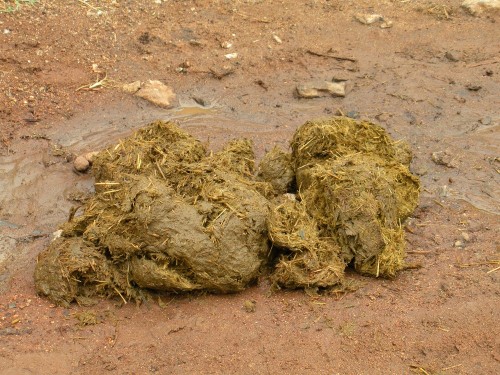