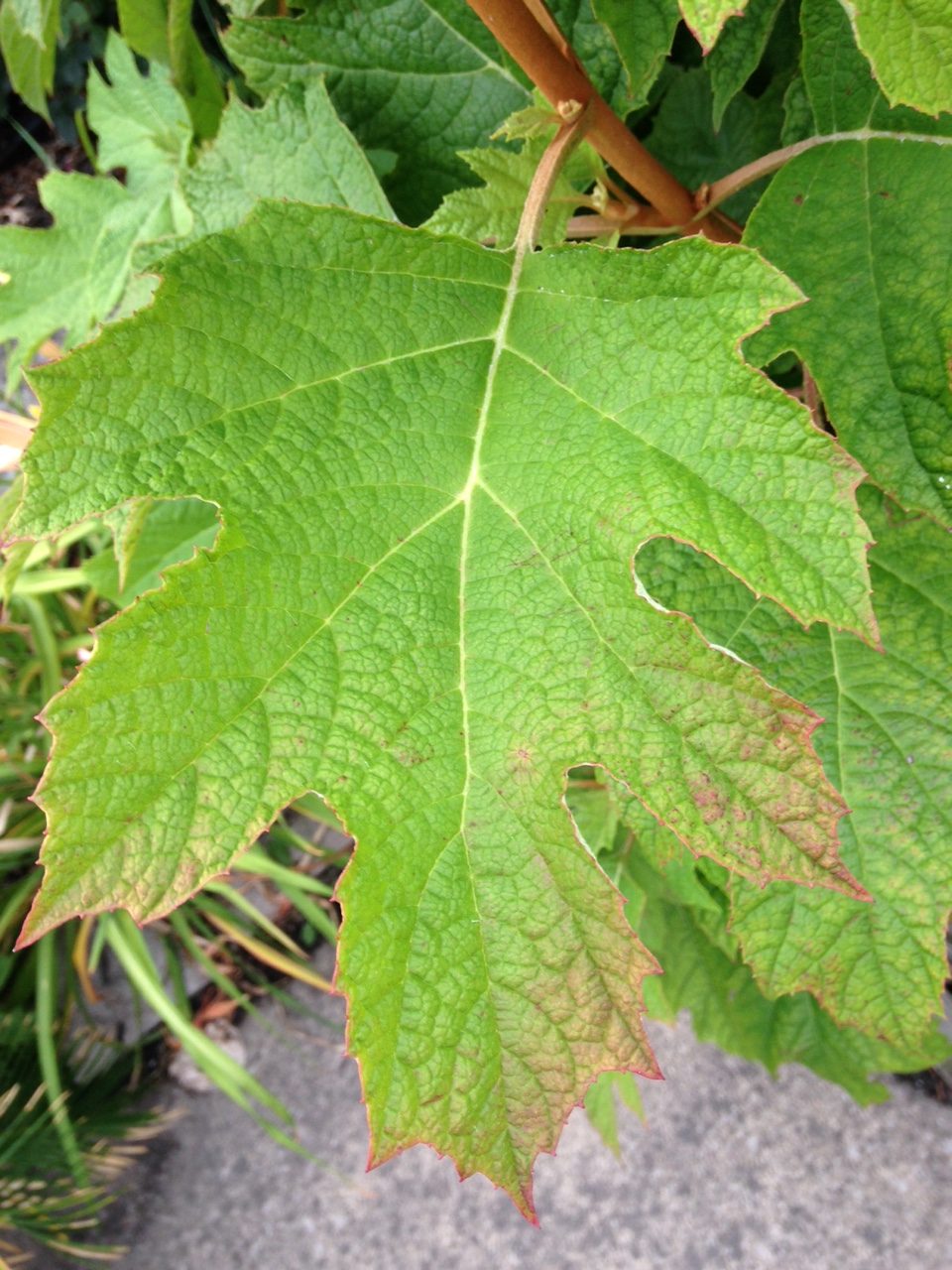 I was removing a “parasitic” vine from some rose bushes in the backyard and noticed it was around this bush as well. Two days later I have a rash very similar to poison ivy pretty much right where I leaned in to the bush (but it’s not on my hands, forearms, etc.). Any ideas what this plant is, if it causes allergic reactions, or maybe if it could have been the vine? Thanks in advance.